The Business of Being in Business

Enroll in Course
off original price!

The coupon code you entered is expired or invalid, but the course is still available!

Why do businesses fail?

Because too many people start a business with no real understanding of how business works.

You may be excellent at your craft or vocation, BUT you also have to be excellent at business. This program will get you up to speed quickly on the business knowledge you need to succeed and thrive.

Don't make the same mistakes that kill most new businesses.

Why should you take this course?

Running a business is difficult and risky. They are many things you need to do and skipping steps can lead to failure.

First and foremost understand, You must do the hard work.

Running a business requires constant learning and updating your skills. Technology is changing the game every day, and it's easy to fall behind. Business continues to get more complicated, and you must continue to learn and grow.

And yet, the news gets worse.

Failing to constantly learn and update your skills and knowledge will put you at risk for business failure. Without knowledge and skills, your profit will suffer and your business will struggle.

This course will give you a solid foundation of business knowledge to build from.

Business solely exists to make money. There may be a higher purpose behind starting a business, but your business can’t survive unless it makes money. To stay in business, you need to prove that your business can financially survive, or make a profit.

We've put together 12 lessons to help you start your business or take your business further. These lessons have not only helped us in our own businesses but they are essential to EVERY business.

Over the next 12 weeks you'll be guided through: 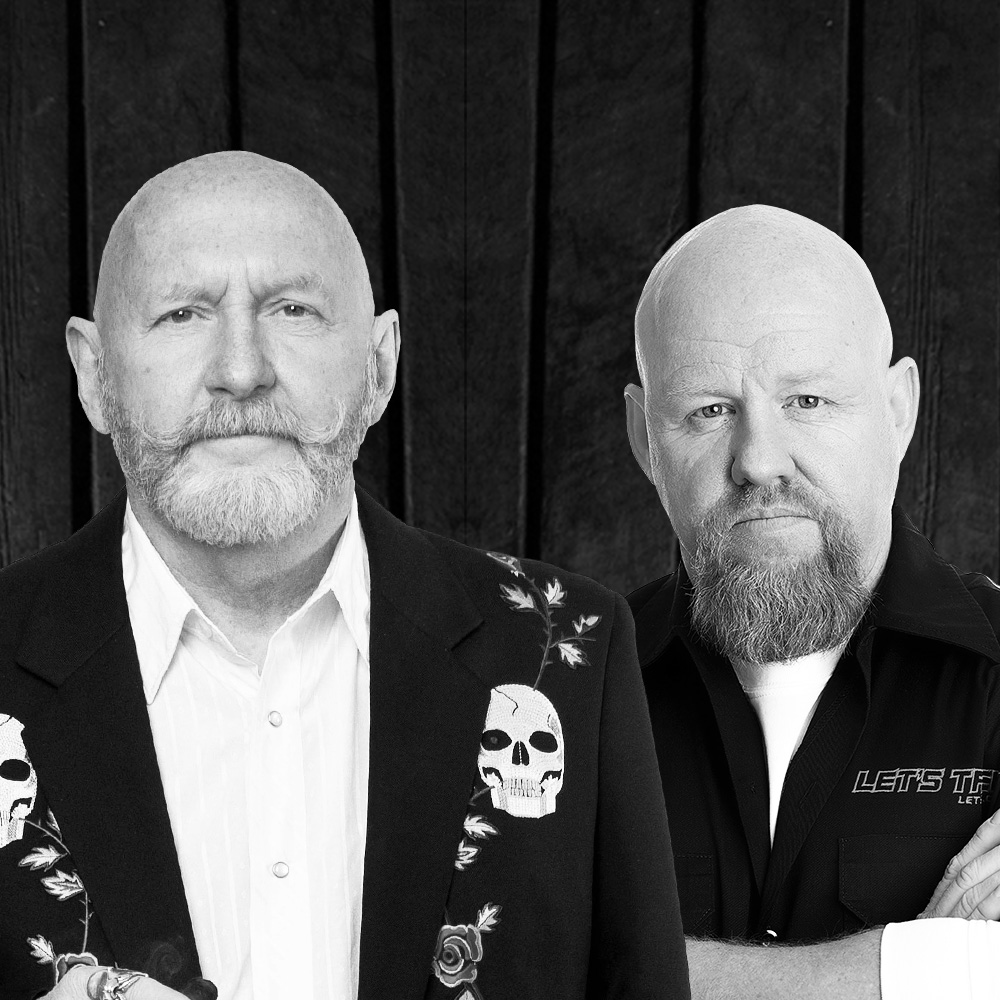 Known as the The Pitbull of Personal Development® and a six-time New York Times/Wall Street Journal best selling author translated into 20 languages, Larry Winget is the best branded, most recognizable speaker in the business. Many speakers claim to be original, but Larry Winget is THE original. He has established himself as an icon in the world of personal development and self-help. You won’t find many people who don’t know or who won’t recognize him as a result of his six national bestsellers, his thousands of on-stage appearances or his many regular television appearances. Larry was the first to be willing to take on the “positive attitude” motivational speakers and the Law Of Attraction bozos with his common sense, back to the basics approach. Larry still believes that hard work and excellence are the keys to success and communicates that like no other person on the planet can!
Larry makes you think. He makes you uncomfortable. He offers common sense solutions that are impossible to argue with. On top of all that, he is hilarious.
He is a member of the International Speaker Hall Of Fame. He has starred in his own television series and appeared in national television commercials. Larry is also a regular contributor on many news shows on the topics of money, personal success, and business.

Shut Up, Stop Whining & Get A Life
A Kick Butt Approach To A Better Life

People Are Idiots And I Can Prove It
Ten Ways You Sabotage Your Life, Money and Business

Your Kids Are Your Own Fault
How To Raise Responsible, Productive Adults

Grow A Pair
How to Stop Being a Victim and Take Back Your Life,
Your Business and Your Sanity

Larry Winget markets himself as “the trademarked ‘Pitbull of Personal Development’ and ‘World’s Only Irritational Speaker’”.

Kevin is a business trainer, author of national articles on trucking and finance, small fleet owner, tax preparer, and radio host of Trucking Business & Beyond. He started his career as an owner-operator 30 years ago, running a one-truck operation with the sophistication of a much larger fleet of trucks. Over the years, his experience has evolved into a comprehensive slate of professional skills including operations, logistics, accounting, financial planning, driver recruiting, information technology systems, fuel efficiency, and preventative maintenance. Let us not forget about his newest endeavor of becoming an NTP (Nutritional Therapy Practitioner).
Kevin’s contributions to Overdrive Magazine, Freight Waves, Over The Road, Driving Force, Big Rig Owner, Pro Trucker, and the widely recognized Randall-Reilly Publishing’s “Partners In Business” series showcase Kevin’s cutting edge grasp of the owner-operator success equation.
He has authored several books on how to be successful as an owner-operator and has given seminars to thousands of owner-operators, drivers, and fleet executives in the U.S. and Canada. He has also prepared thousands of federal and state tax returns for owner-operators and company drivers. Kevin was also a member of the Florida Trucking Association Road Team.
Currently, Kevin hosts Trucking Business & Beyond on SiriusXM / Road Dog Trucking. Kevin’s down-to-earth ability to communicate to the professional driver with knowledge, experience, and statistics makes the show the only one of its kind dedicated to the success of the American professional driver. 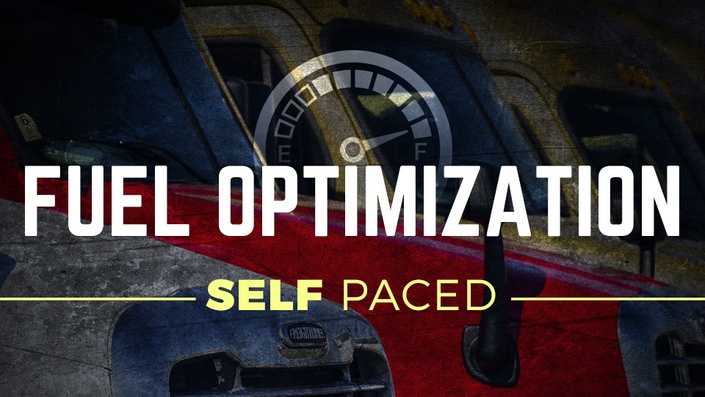 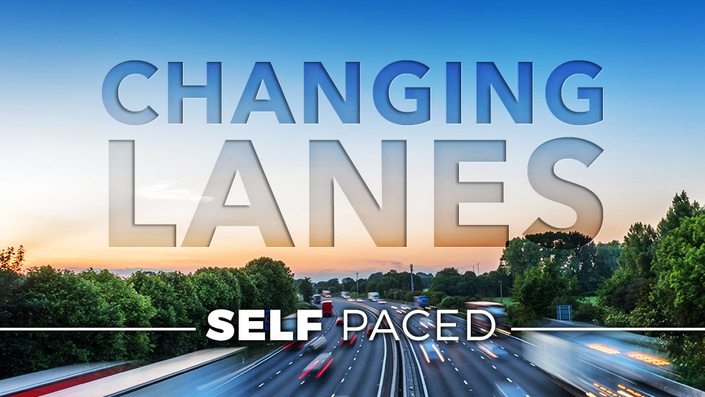 Changing Lanes Without Crashing
Do you want to buy a job or build a business? How to Avoid The 6 Biggest mistakes When Becoming an Owner Operator.

When does the course start and finish?
The course starts now and never ends! It is a completely self-paced online course - you decide when you start and when you finish.
How long do I have access to the course?
How does lifetime access sound? After enrolling, you have unlimited access to this course for as long as you like - across any and all devices you own.
What if I am unhappy with the course?
We would never want you to be unhappy! If you are unsatisfied with your purchase, contact us in the first 30 days and we will give you a full refund.
off original price!

The coupon code you entered is expired or invalid, but the course is still available!